Machine Factory van den Elsen was founded in 1984 by Gerard van den Elsen. In the tradition of all great companies, he began his machining business in his own garage. Ron Luijten was a young engineer at the time who had recently graduated from the Philips academy (‘Philips Machinefabrieken’). Gerard quickly noticed his exceptional skills and asked Ron to assist him in the evenings. Shortly thereafter, Ron became van den Elsen’s first full-time employee.

In order to accommodate the company’s rapid expansion, van den Elsen soon moved the business to industrial park De Haagdoorn in the town of Eersel. There van den Elsen cohabitated with Abatech, a close business partner. The first CNC machine was purchased and Ron quickly developed into a true craftsman. At the time, Jos, then procurement manager for Nebato (currently the NTS-group) already visited Machine Factory van den Elsen on a regular basis to order components for various mechatronic modules.

In 1999 the company moved to a larger factory building at 5 De Waterlaat, in the town of Bergeijk. This facility provided ample space for further growth. Gerard had created a flourishing business but now he desired to take things easier. He asked Ron if he might be interested in taking over the company. Ron reached an agreement with Jos, and together they acquired the company on May first, 2000. Ron became the chief technical officer and Jos took charge of the sales department and the back office. Ron and Jos have been running the company for a decade now. And with great success: van den Elsen has developed into a respected supplier of (complex) precision CNC machined parts for a long list of renowned customers including ASML and Philips. Currently the factory in Bergeijk is bristling with high tech machinery and van den Elsen’s employees are among the most dedicated and talented professionals in the country. And so, in the spring of 2010, we are proud to celebrate our 25th business anniversary as well as the 10th anniversary of the winning business partnership between Jos and Ron. 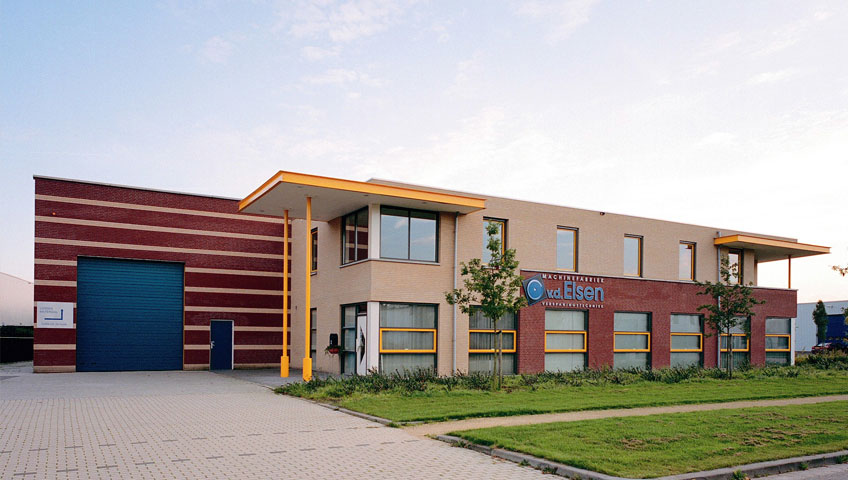 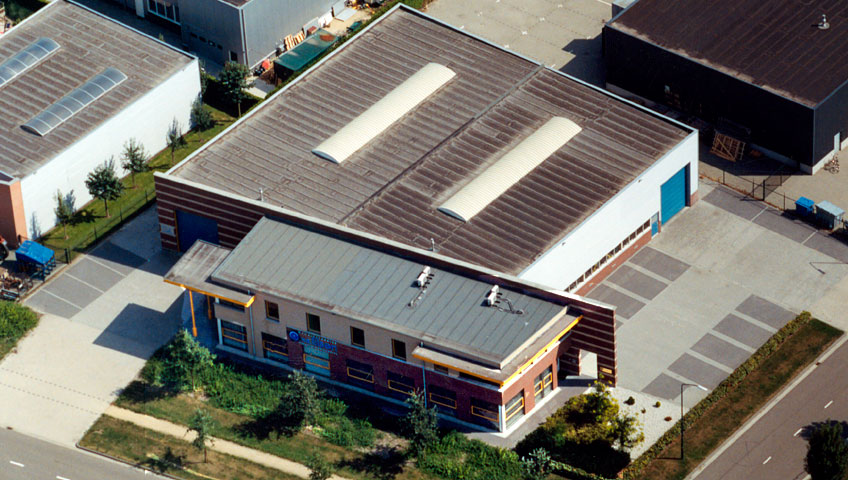